Dear Visitor,
We are rearing a wonderful breed of dogs – the Poodle. And exactly:

Poodle (german Pudel, from the word puddeln- “to puddle, splash about”) – a breed of companion dogs, one of the most widespread breeds nowadays.

The Poodle is known to take the second place in doctor Stanley Coner’s book “The Intelligence of Dogs” losing only to Border Collie.

The Poodle is believed to have originated in France though some say that it comes from Germany, because of the origin of its name. It’s worth saying, though, that in France the breed is known as caniche, from “cane” – a duck. A lot of European countries claim the Poodle as its national breed. Scienticts consider it to be one of the oldest group of dogs bred by human.As a breed it first appeared in the 16th centuary and quickly became very popular. Even now it is one of the most widespread breed of dogs in some of the countries. Poodles are fit, intellegent, attentive. They are easily trained and obidient. Moreover, they are energetic, sociable and smart. Fearlessness, friendliness, warm and personable disposition has made the Poodle everyone’s favourite dog centuries ago.

We have new International Beauty Champion 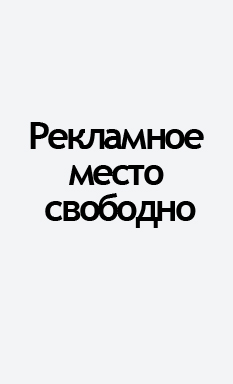